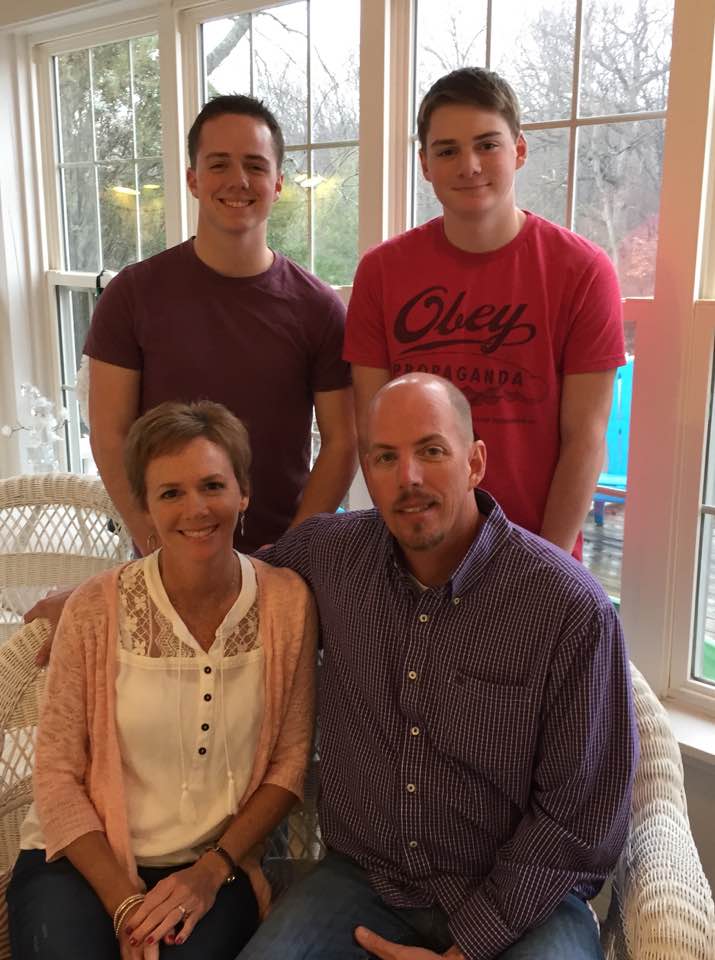 Matt started full time ministry at Northfield Christian Fellowship after being in and around the construction industry for 25 years. Matt has been a part of NCF since the early 80's and has been involved in many of the church’s ministries. He started serving the Lord at The Cabin ministry in 1983 and served on The Cabin leadership team for more than a decade. Matt is married to Paula Miller and they have two boys, Nate and Jack. In April of 2009 Matt joined the team of elders at NCF and in November of 2011 took a full time position at the church as Administrative Elder. 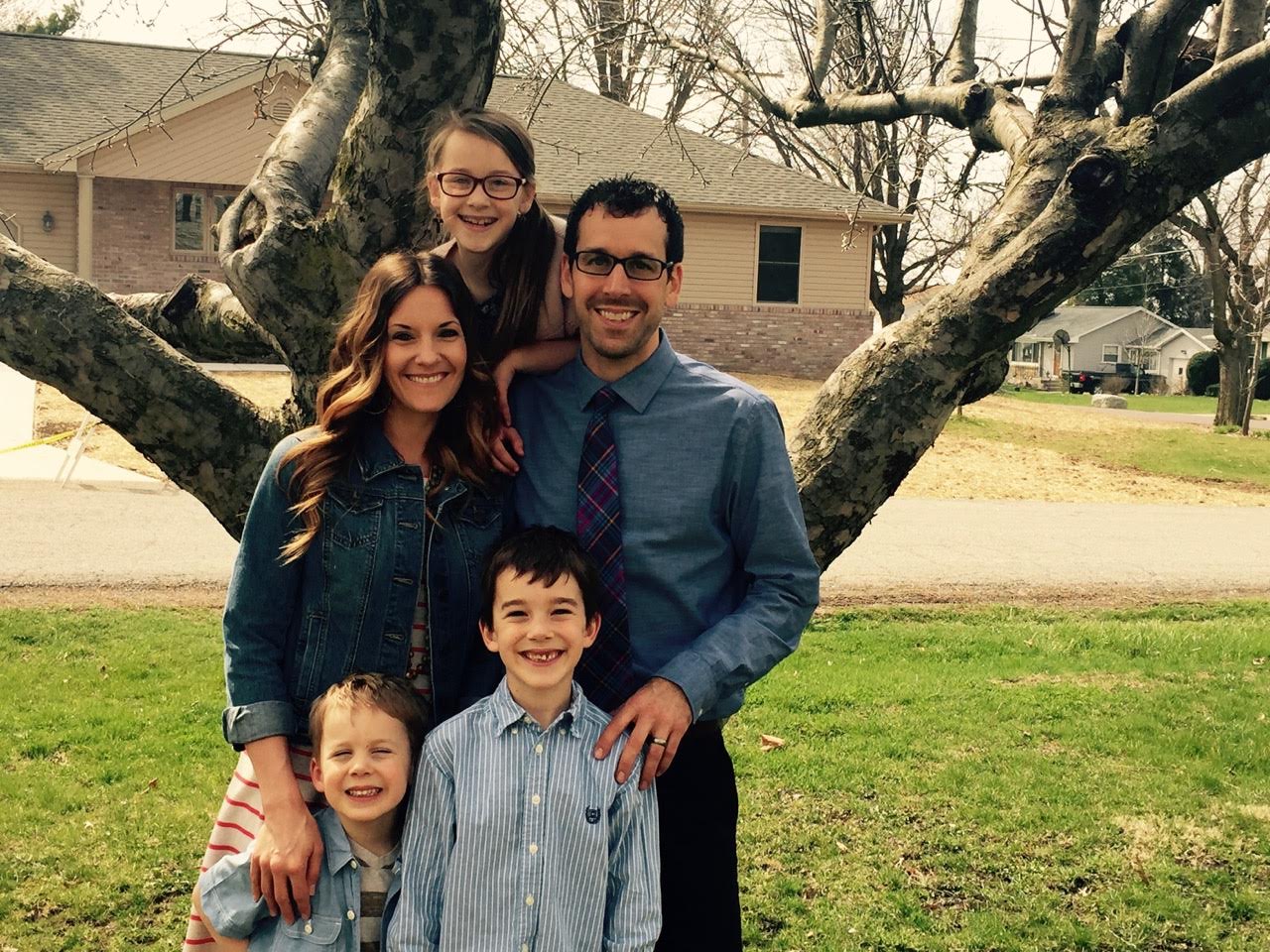 Doug has the joy of serving in the areas of Counseling and Discipleship at NCF. This includes all kinds of counseling for those inside and outside the church, overseeing the preaching ministry, and helping those in the NCF family engage personal discipleship on a daily level. Doug and his wife, Jessica, were married in January of 2004 and have three wonderful children who are a blessing and heritage from the Lord (Psalm 127:3). Jada (March 2005), Oliver (July 2008), and Pierce (January 2011). Doug's education includes a BA in Youth Ministry & Biblical Studies from Judson University and an MA in Theology from Tennessee Temple University. 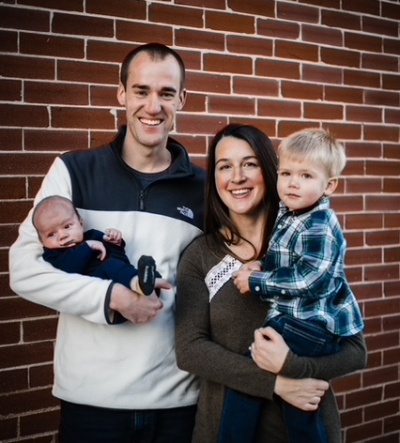 Brady and his wife, Elizabeth, met in college at Illinois Wesleyan University.  They got married in 2015 and moved to Tremont.  Brady came on staff in 2016 as the Youth Director in which he served in that role until 2022.  He now serves and leads our young adult ministry and also helps lead and coordinate our preaching team and Life Group ministry. Brady and Elizabeth have two sons, Noah who was born in October of 2019 and Isaac who was born in November of 2021.

After 44 years in manufacturing Mike is living the dream as Northfield’s Children’s Ministry Director. Mike and his wife of 42 years Barbara, have a passion for seeing children come to the Lord and grow in their faith. They have four children of their own and nine grandchildren. In his spare time Mike enjoys hanging out with his grandkids, reading and all things nature related. 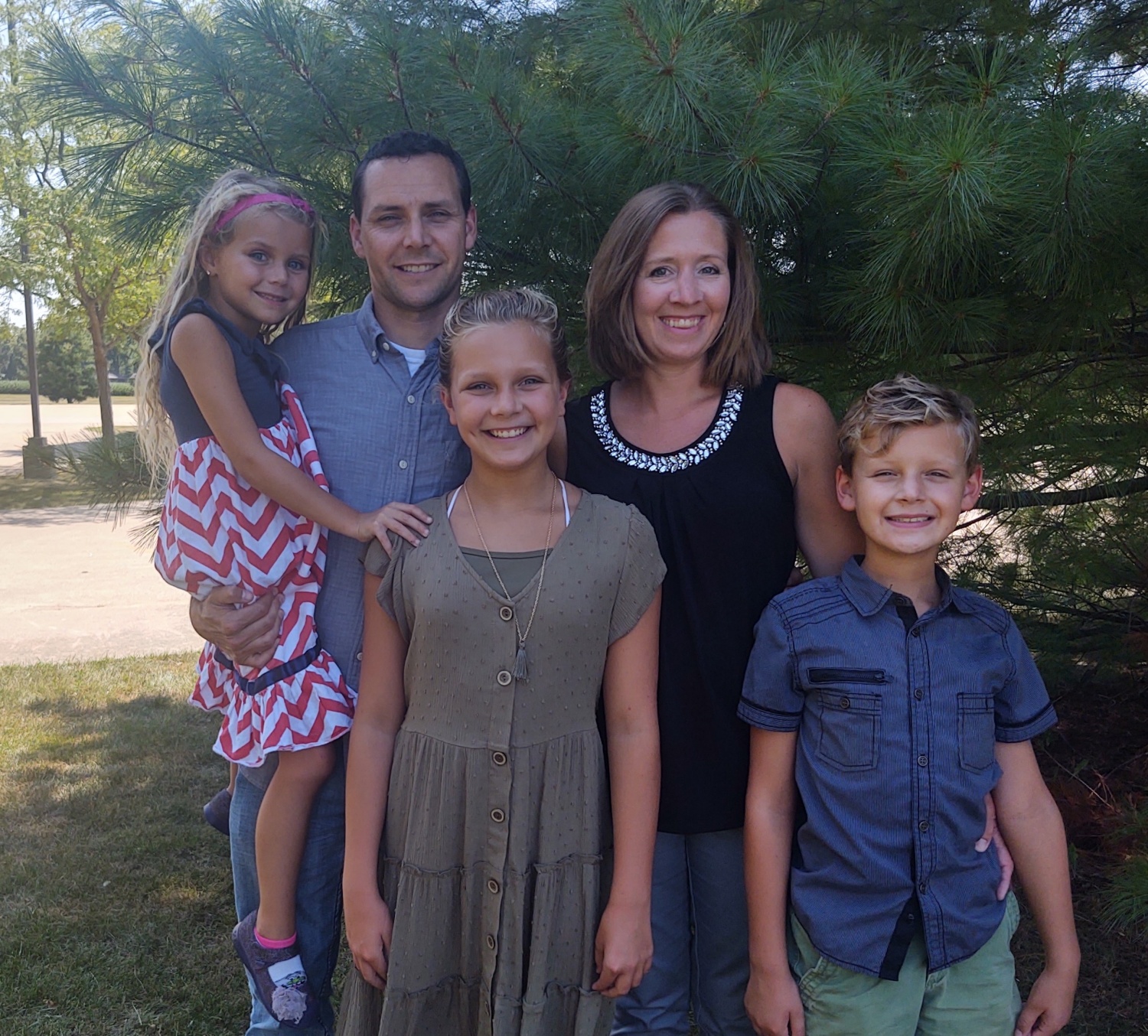 Bryan and his wife, Jenn, served with Cru on the college campus for 18 years, reaching students for Christ, building them up in the faith and sending them out to reach others. In August 2022 Bryan accepted the Youth Director position at NCF. Bryan and Jenn work directly with high school students and oversee the middle school ministry. Jenn is the third generation of her family that have been a part of NCF. They have three children - Olivia, William and Madelynn. 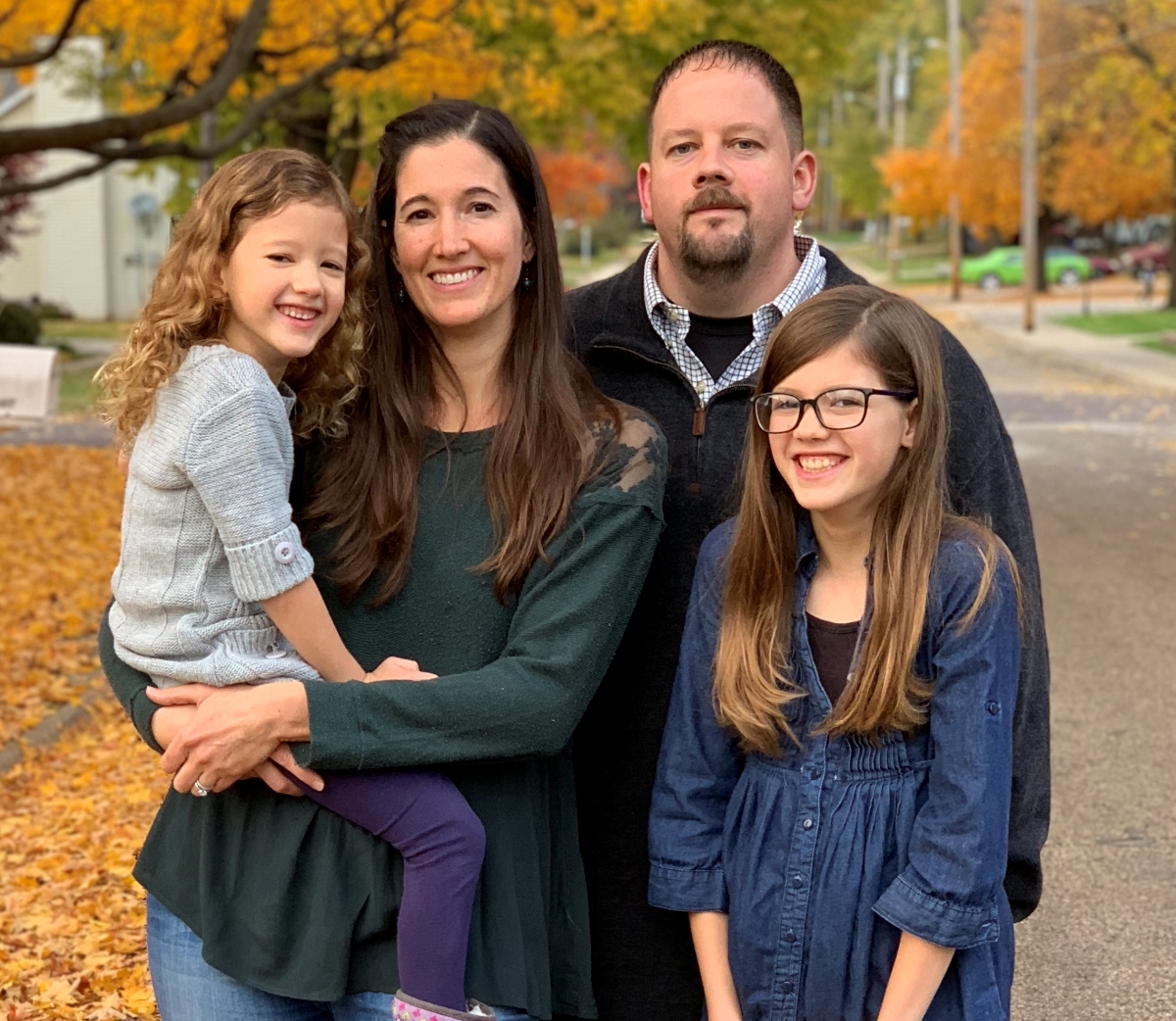 Melissa and her family moved to Tremont and began attending NCF in 2012. She started as Administrative Assistant in July 2020. Melissa and her husband, Jeremiah, were married in January of 2008 and have two girls, Hayden and Kaitlyn. 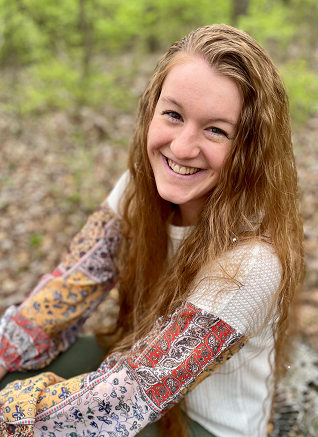 Macy has been attending NCF her entire life.  Following her graduation from high school, she took the role of Administrative Assistant in May of 2022.  Macy likes spending time with her friends and family.  She also enjoys little children, a classic milkshake and fries, and a walk in the woods. 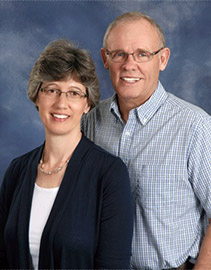 Susan takes care of paying the bills for the church and reports monthly to the deacon board. She also enters the donations each week into the computer. Contact Susan if you have a question for her regarding any of the donation funds.